ARC For Renewable Energy SAE is one of these plants, with a 50MW capacity.

In late 2017, we invested $11.5 million in the ARC for Renewable Energy plant as part of an initial commitment of $97 million and ultimate investment of $92 million into the Nubian Suns projects.

Our financing will support the construction of nine solar power plants at the Benban Solar Park, contributing to 390MW of capacity 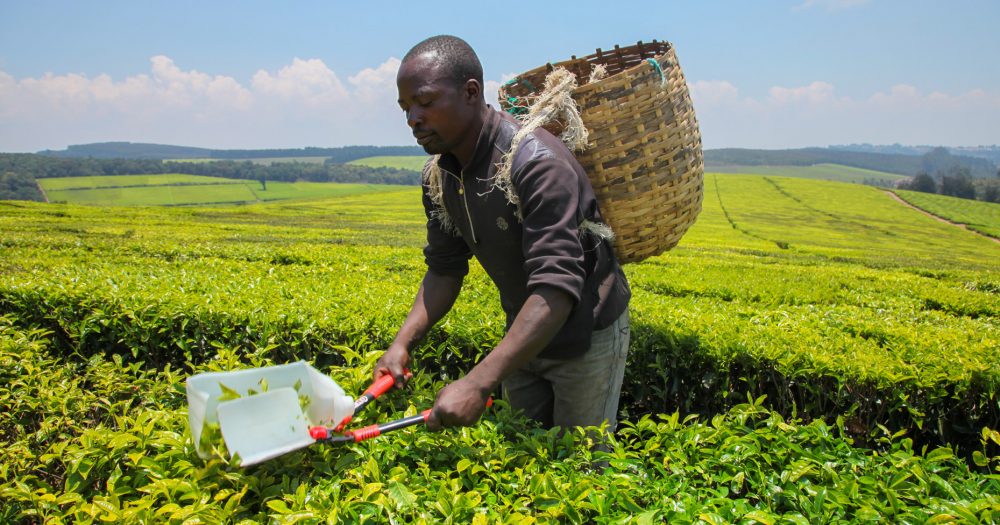