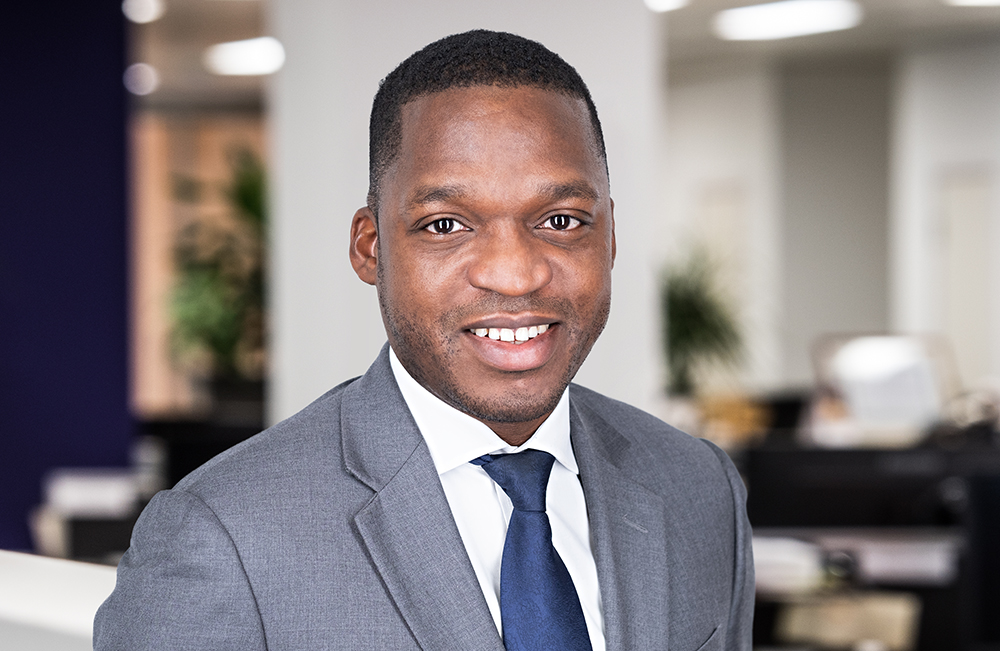 Previously, Gozie worked at CSL (London) where he was a consultant to their Equity Research & Trading team, and at Corbett Keeling (London) where he was an M&A Associate. Prior to that, he was an M&A Associate at BNP Paribas in London (in 2008) after spending time as an MBA Summer Associate at BNP Paribas in Paris (2007). He was also previously at KPMG (Lagos) from 2003 to 2006.