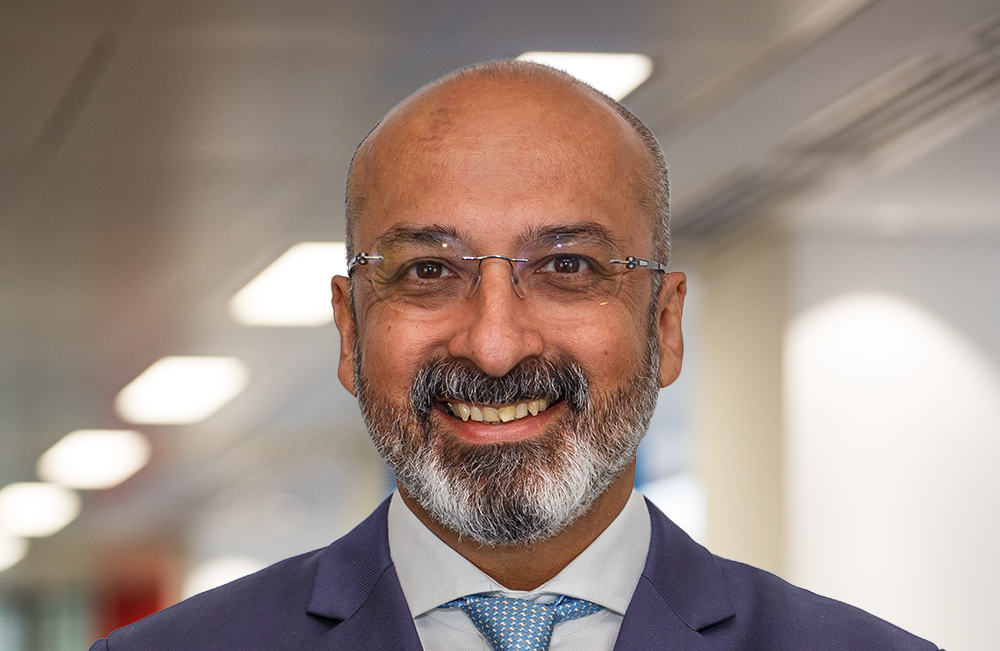 Previously, Habib worked for HBL (Pakistan’s largest bank) from 2012 to 2016 where he was the Head of Strategy, having earlier served as HBL’s Regional General Manager for Afghanistan and Bangladesh, and Head of Financial Institutions. Prior to that he was responsible for Corporate and Investment Banking and Financial Institutions for NIB Bank Limited from 2007 to 2018. Habib spent 13 years with Global Securities Pakistan Limited starting in August 1994, where he finished as CEO from 2003 to 2007. Habib started his career as a relationship manager in the Local Corporate Group at Citibank NA Pakistan in 1992.

Habib has also served on the boards of the Kyrgyz Investment and Credit Bank and PICIC Asset Management Limited while at HBL and NIB Bank respectively.