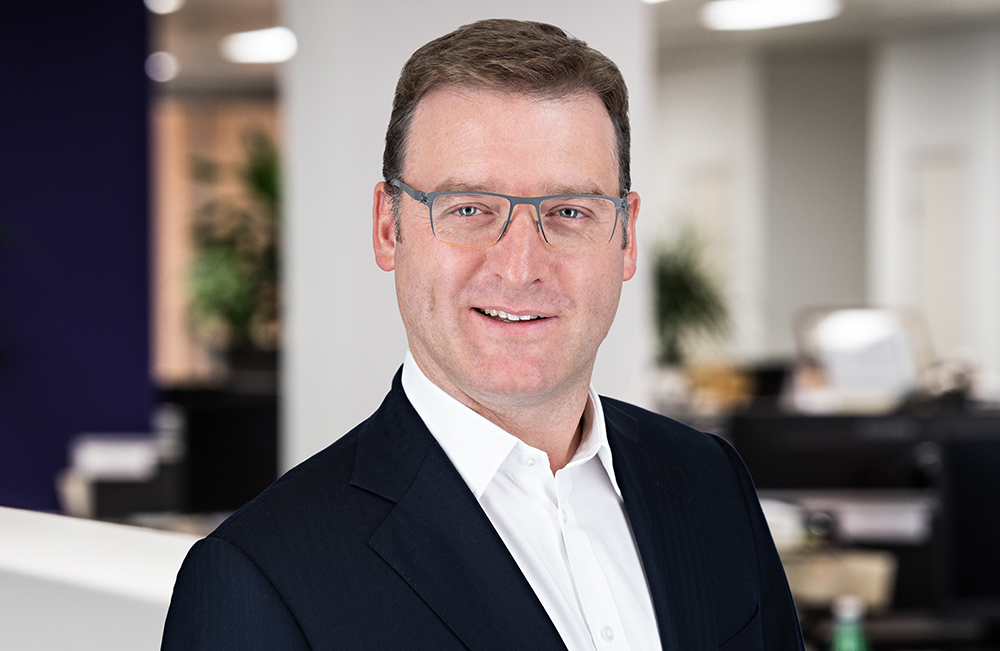 Prior to British International Investment, Jan was part of the Energy and Infrastructure Finance teams at Nedbank CIB in Johannesburg, for a period of 8 years. During this time, he was instrumental in originating and closing several large energy transactions on the continent, and among other things also spent time managing Nedbank’s exposure to South African toll road assets. Prior to Nedbank, Jan was an investment officer in the private sector division of the African Development Bank, based out of Tunis, where he covered infrastructure, telecommunications and natural resources investments across Africa. Jan started his career in civil engineering and spent 5 years in consulting and contract engineering in South Africa and Mozambique.

Jan has an MEng (Civil) from the University of Stellenbosch and an MBA from Insead.