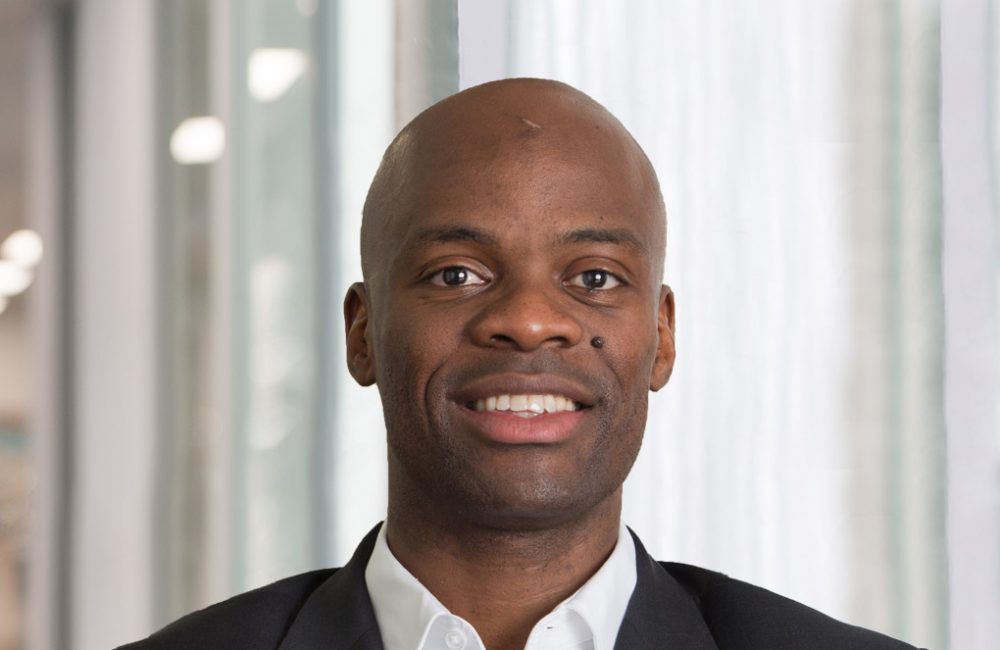 Peter has worked in the private equity, investment banking and telecommunications industries for 15 years. Prior to joining British International Investment in 2012, he was Investment Director, Principal Investments at HSBC in London. Before that, Peter was Head of Leverage and Acquisition Finance Africa at Rand Merchant Bank (RMB) and at Standard Bank in South Africa. He also worked as Financial Manager supporting Vodacom’s South African and Tanzanian operations.

Peter is a qualified Chartered Accountant and holds a BCom (Hon) in Accounting and Auditing from the University of KwaZulu-Natal in South Africa.