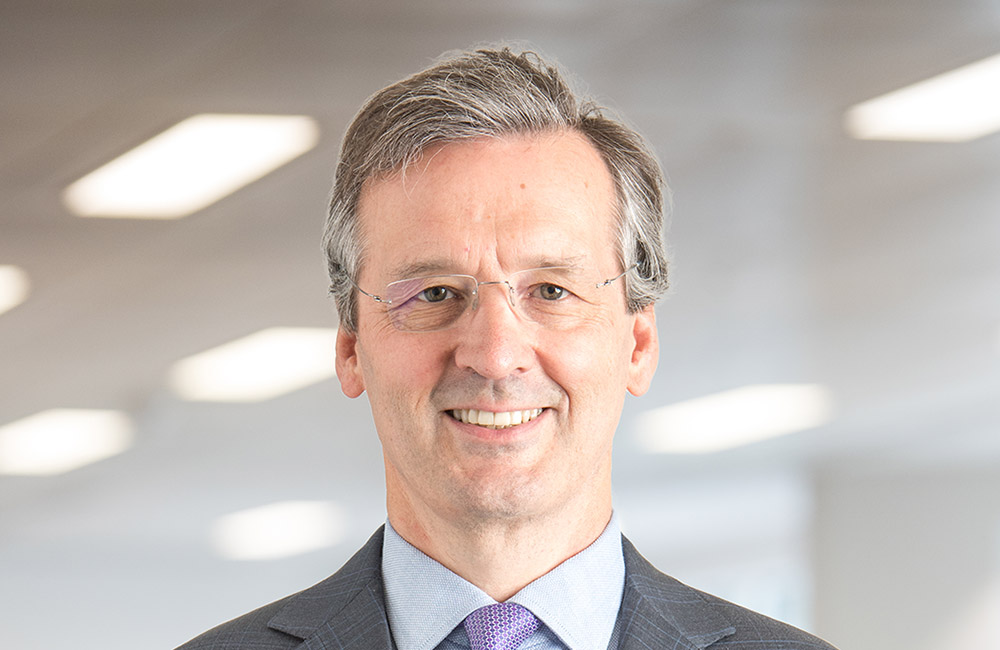 Prior to taking this role, Nick co-founded, with Sir Ronald Cohen, Big Society Capital (BSC). He served as its Chief Executive Officer from 2011 to December 2015. BSC is an independent financial institution established by the UK Government as “the world’s first social investment bank” and is capitalised with unclaimed UK bank accounts and investment by the largest UK banks.

Previously Nick worked at JP Morgan, latterly as Global Head of Research. He was a member of the Management Committee of the Investment Bank and the Executive Committee of JP Morgan Chase, as well as the senior sponsor for JP Morgan’s Social Finance  Unit. Nick co-authored “Impact Investments: An Emerging Asset Class”, published by JP Morgan and the Rockefeller Foundation in November 2010. Prior to JP Morgan, he spent fifteen years at Goldman Sachs.

Nick has an MBA from the Wharton School and a BA in Mathematical Economics and Statistics from Trinity College, Dublin.