Where does our capital go? Spotlight on three of our recent investments 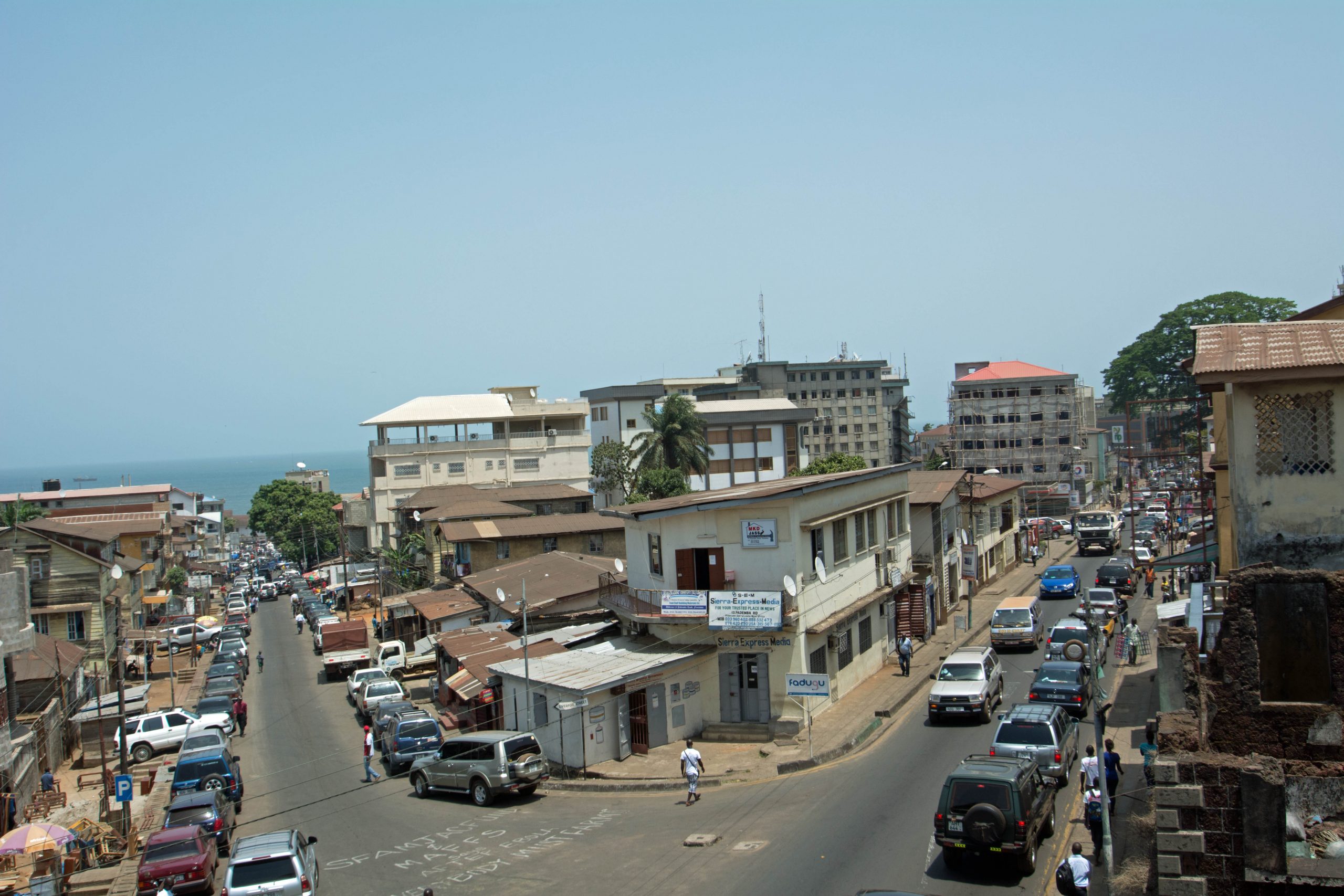 The new CDC Bill, which will soon receive its third reading in Parliament, has raised questions about how we invest, where we invest and what we invest in. Asking questions like these is clearly right when it concerns how public money is spent.

However, some of this discussion has been informed by outdated examples of investments we made before we worked with our owner, the Department for International Development (DFID) to overhaul our investment strategy in 2012. This has fundamentally changed how we invest today.

As a result of the change in strategy, we now:

We do this while remaining committed to our principles of investing responsibly and of providing value for money for the UK taxpayer. CDC invests responsibly, with international environmental, societal and governance standards, which helps change the lives of workers at our businesses and in the communities in which they’re based. It also gives confidence to other commercial investors to follow.

Value for money means we must generate a modest financial return. The businesses we support must be viable and profitable if they’re to create jobs that will last. Every penny of profit generated is reinvested into new businesses across the world’s poorest regions, making every taxpayer pound invested in CDC go further.

Here are three examples of investments we’ve made since we changed our strategy, which more closely reflect the type of organisation we are now.

Supporting a country during a crisis 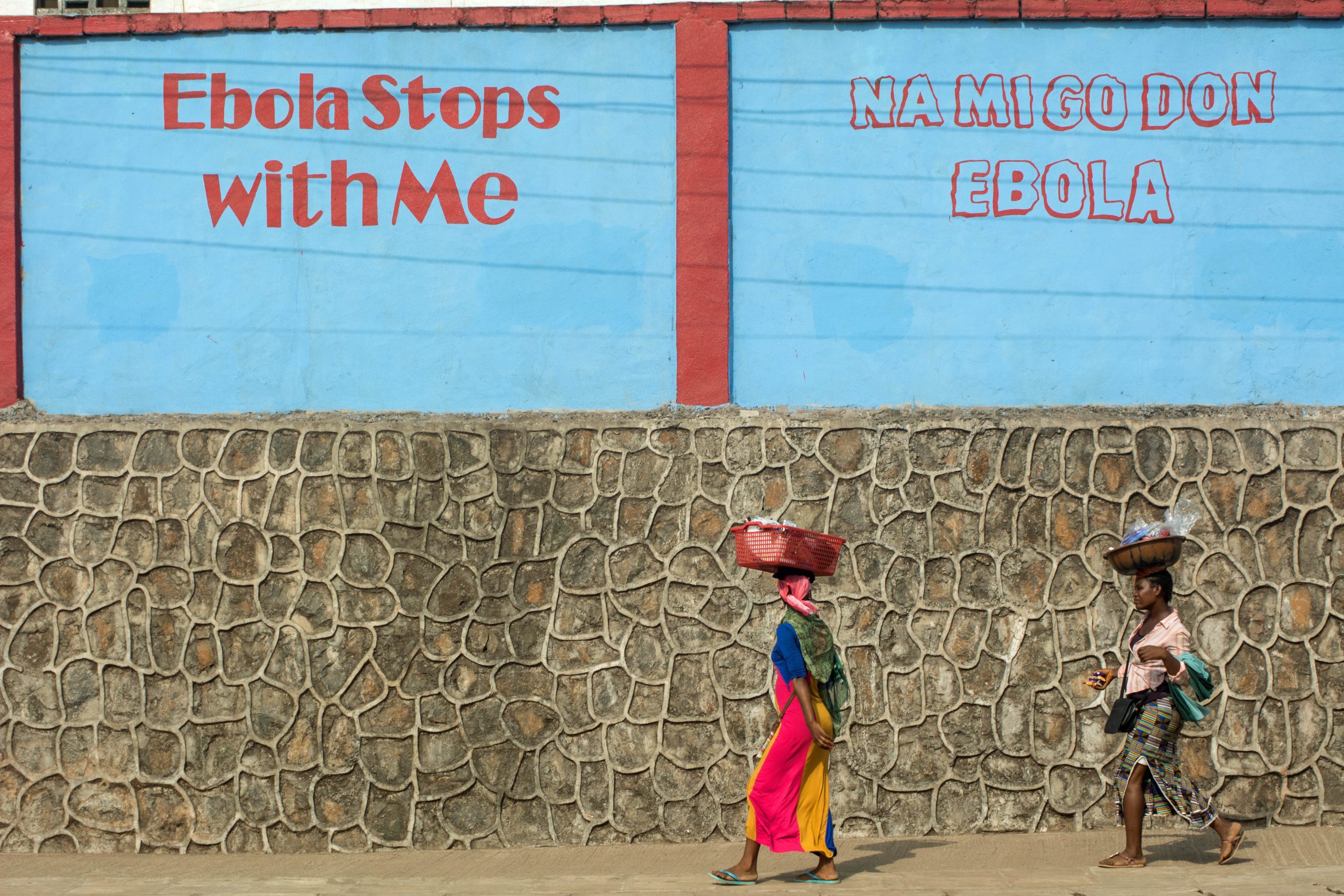 The Ebola outbreak had a devastating impact on Sierra Leone’s economy as well as its people – during the crisis it contracted by an estimated 22 per cent.

In 2014, in response to the Ebola Crisis in Sierra Leone, we worked with Standard Chartered Bank to increase lending to local businesses and help with the country’s economic recovery. Benco Trading, a local importer and distributor of construction materials was one of the companies to access loan finance. As a result, Benco was able to keep trading and protect jobs. Since the crisis, the company has been able to increase its workforce from 250 to 300 staff. 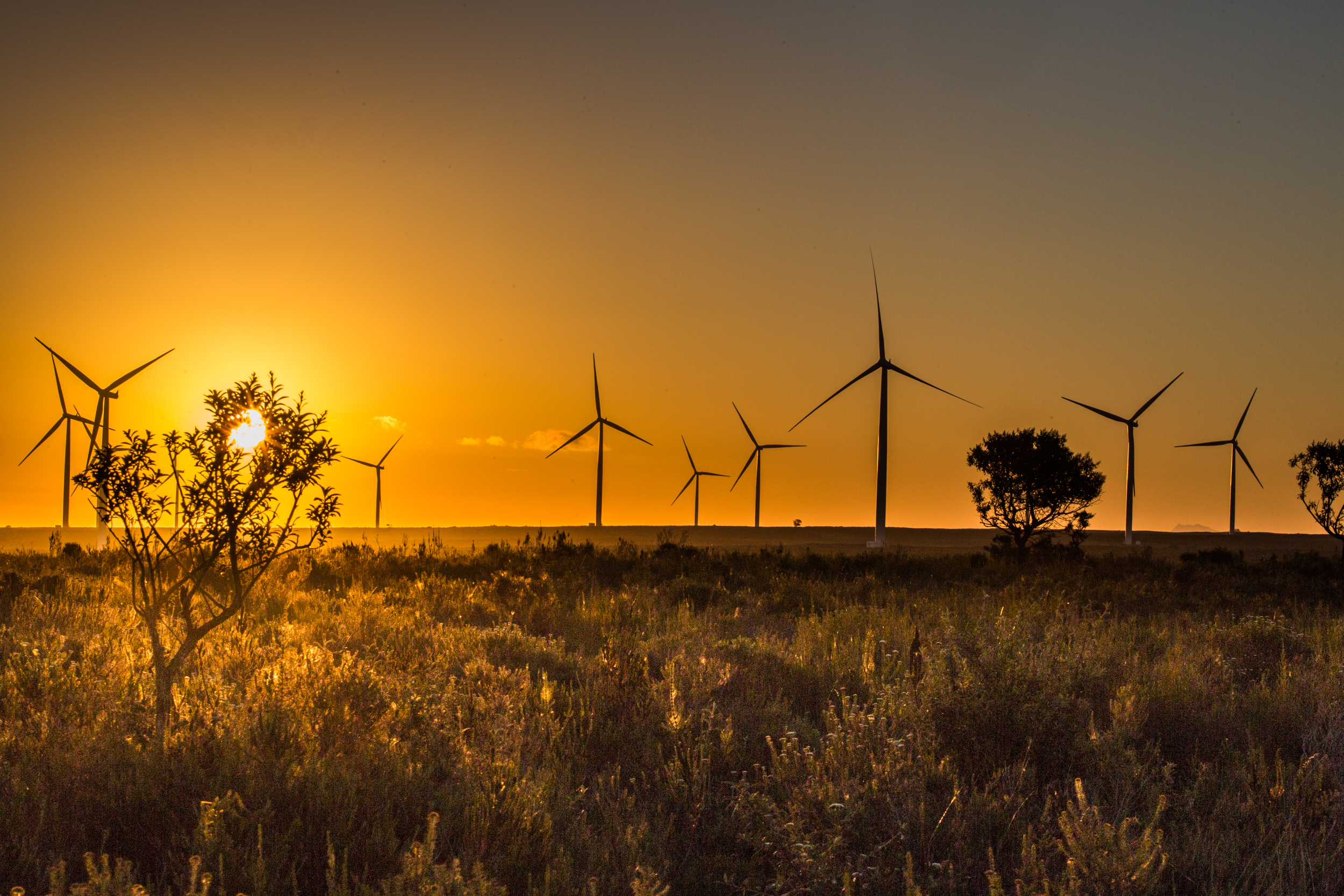 70 per cent of the population of sub-Saharan Africa – 600 million people – don’t have electricity, and it’s preventing businesses from growing too: half of all companies say the lack of a reliable power supply is a major constraint.

In 2015, we invested in Globeleq Africa, the largest independent power producer on the continent. This will add thousands of megawatts of electricity generating capacity over the next ten years, addressing an urgent need. To put that in context, one thousand megawatts alone is enough to support the development of over 20,000 businesses, which could provide over 800,000 salaried jobs.

Supporting the growth of small businesses in India 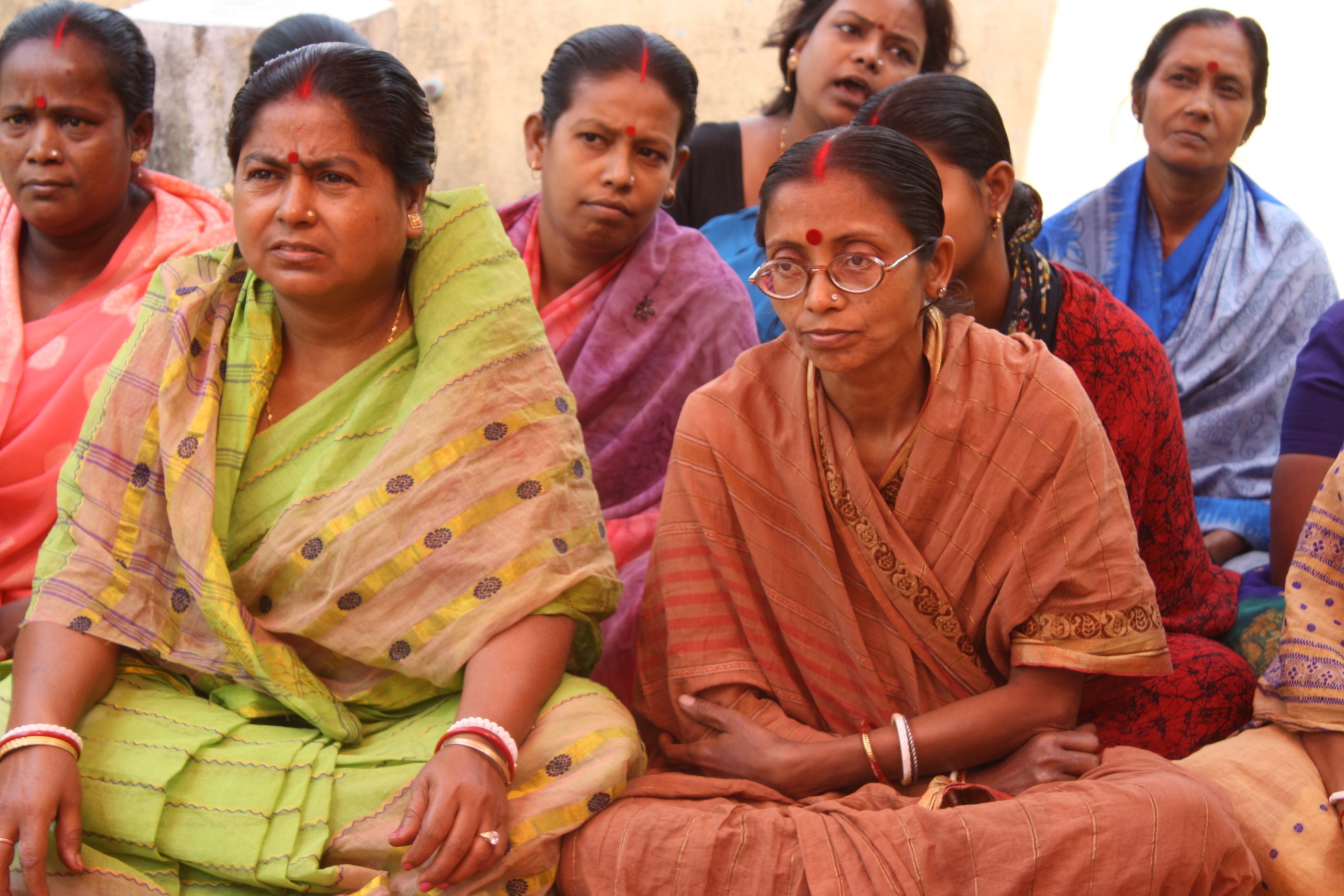 Around 45 per cent of the population in India lacks access to formal finance.  This is a problem for individuals, but also means that it can stifle small entrepreneurs who want to start or grow their business. Microfinance is an established route of providing credit to the very smallest businesses.

We made a US$22m equity investment in 2013 into Equitas, a fast-growing microfinance lender with high standards of client protection. Since our investment, the company has grown to support nearly three million customers and it now operates around 500 branches across India.