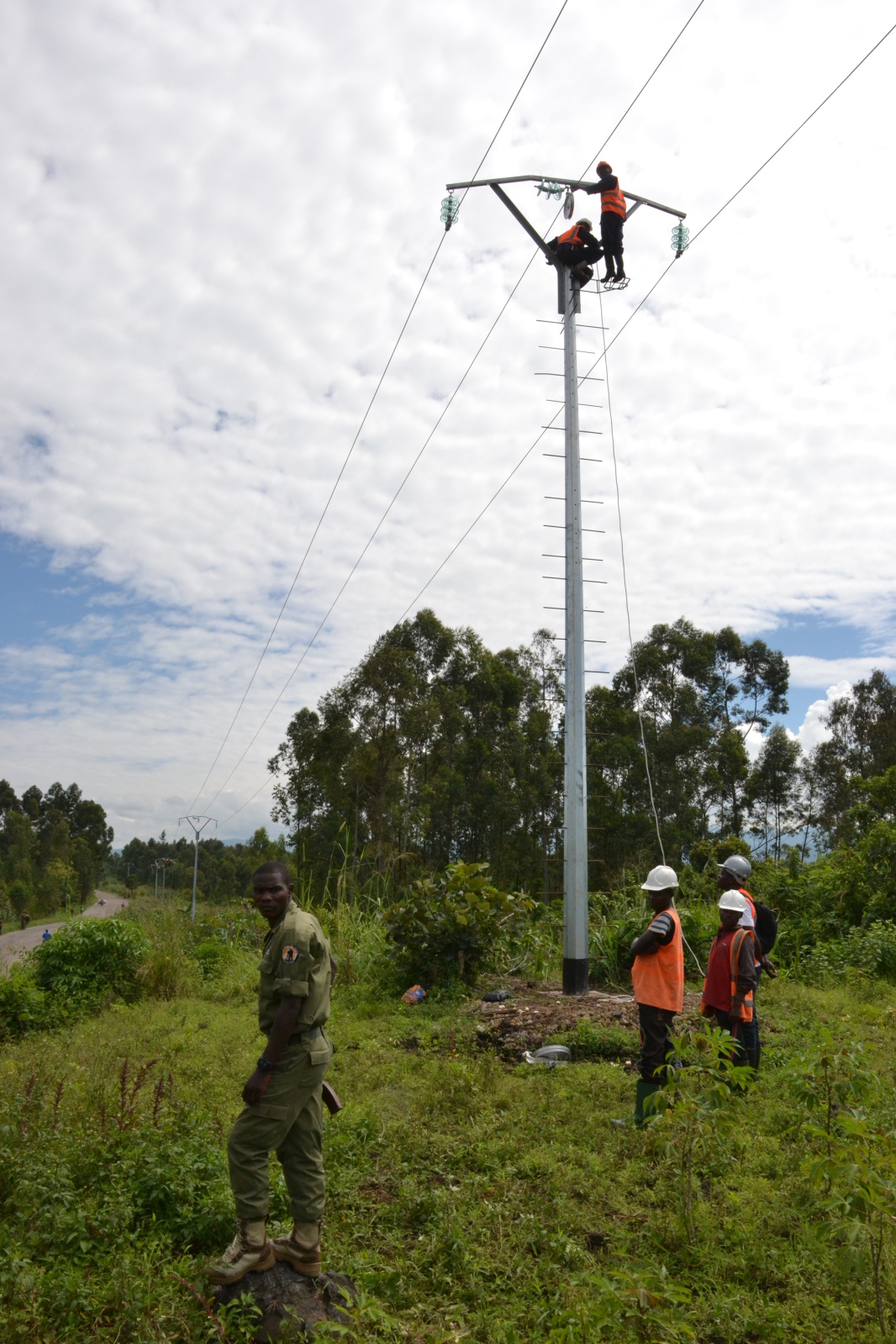 CDC Group plc, the UK’s development finance institution, has committed up to US$9m in Virunga Energy, a hydro-electric power business backed by UK charity, The Virunga Foundation to provide clean electricity to communities living in and around Virunga National Park in North Kivu, Eastern Congo. CDC’s investment will support the development of the existing electricity grid and the construction of two new plants resulting in almost 50MW of total generation.

The investment, made through the Department for International Development’s (DfID) Impact Acceleration Facility*, will establish power infrastructure in a region of four million people that faces a chronic lack of electricity supply. In many target areas of the Virunga grid there is currently no access to electricity; in the wider Kivu area there is only 3% electrification and around 15% in the DRC in general.

In 2015, the Congolese Government passed a new energy law that has opened up the space for new types of investment and management in the sector. CDC’s loan is the first commercial capital for the project, which until now has only received grant funding. CDC’s loan – for up to 10 years – is also understood to be the only development finance investment in North Kivu since the mid-1980s. By contrast, the region, which has seen armed conflict on and off for the last two decades, has received an estimated US$90bn of donor funding since 2000.

CDC’s initial investment of US$2.5m will go primarily towards the expansion of the electricity grid around the recently-opened 12.6MW Matebe hydroelectric plant. Once certain conditions are met, a further US$6.5m will become available for the construction of two new hydroelectric plants near Lubero and Butembo (totalling around 35MW).

The investment into one of the hardest operating environments in the world, was made possible by a unique combination of factors: a highly impressive, committed and commercial management team; the foresight and boldness of the previous grant funders (the Howard G Buffet Foundation, the EU, members of the Virunga Foundation and the Belgian Government) in providing a bedrock on which non-grant funding could follow; and the availability of the DfID Impact Acceleration Facility, which is focused on higher-risk investments.

“Attracting investment finance into eastern Congo through a clean energy project has to be one of most exciting opportunities we have had as an organisation. It’s a glimpse into the future of a green economy here in DRC, based on local resources protected by local people for local communities. We are delighted to be building this vision of the future, together with such strong partners as CDC as well as the Howard G. Buffett Foundation and the European Union.”

“Our investment is driven by the impact that electrification will have on private sector development – such as in agro-industry – in one of the world’s poorest places. The investment will reach rural and urban areas, helping generate up to 100,000 sustainable jobs, with a particular focus on reintegrating 5000 – 8000 ex-combatants into productive activities by 2022.

“To date, 800 direct jobs have been created in infrastructure and 420 in rural industry. CDC will monitor the impact of its investment, looking at benefits such as the annual power produced; households and businesses connected; jobs created and taxes paid.”

Nick Hurd MP, the UK’s Minister for International Development, visited the project in March 2016. He added:

“Two thirds of Africans have no access to electricity at all – this not only holds back individuals, but keeps entire nations from lifting themselves out of poverty.

“Affordable, reliable, electricity means children can do their homework after dark, women and girls are safer at night and families are not forced to rely on expensive and toxic kerosene. This is why this investment is so important; it will transform the prospects of hundreds of thousands of people as well as boost the growth of the DRC, creating new markets for Britain to trade with.”

The concession agreement for Matebe and CDC’s loan are signed in March. Present are the Deputy Governor of North Kivu, Nick Hurd MP and representatives from the Virunga Foundation, ICCN and CDC.

Further benefits of the investment include:

* CDC’s investment in Virunga is drawn from the Department for International Development’s (DfID) Impact Acceleration Facility. The facility, which is managed by CDC, aims to generate economic opportunity and employment through the creation of both direct and indirect jobs, and increase access to basic goods and services, especially in remote areas or fragile states. DIAF is focused on higher-risk investments, where the risk reward profile is not yet at market levels.
https://www.bii.co.uk/How-we-do-it/Types-of-capital/diaf/