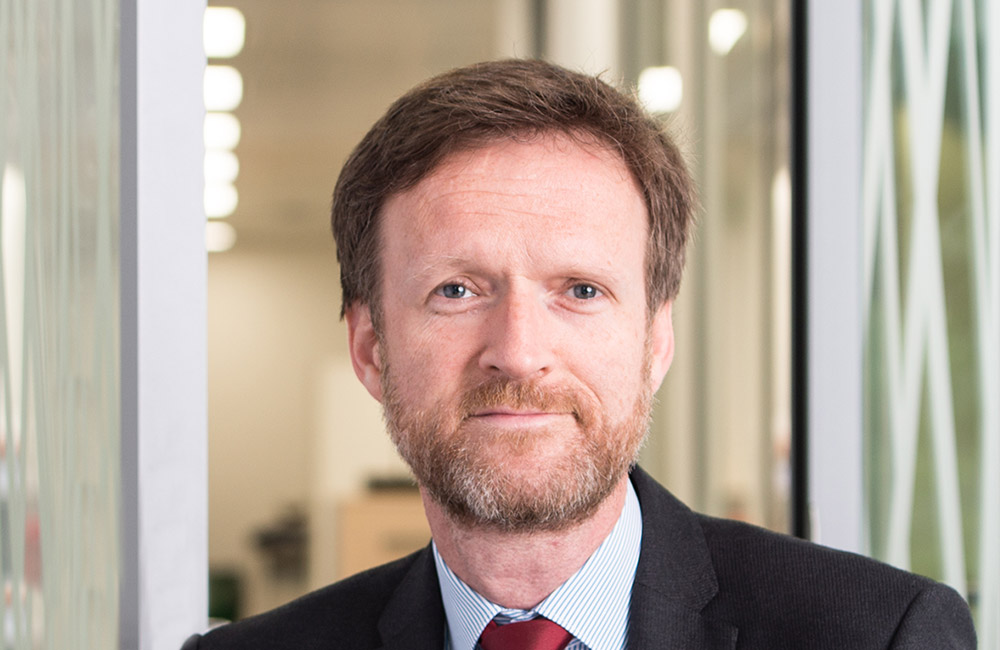 He leads BII’s programme in infrastructure and climate finance. He has over 25 years’ experience in development finance in emerging markets, including Latin America, Africa, Asia and Eastern Europe, across a broad range of industries.

Prior to his current role, he worked at DEG, the German Development Finance Institution, where he held various senior management positions, rising to Senior Director for Asia and Eastern Europe/Russia. He previously worked as a commercial banker with Deutsche Bank.

Holger holds Masters degrees in Economics from the University of Freiburg in Germany and Wayne State University, USA.