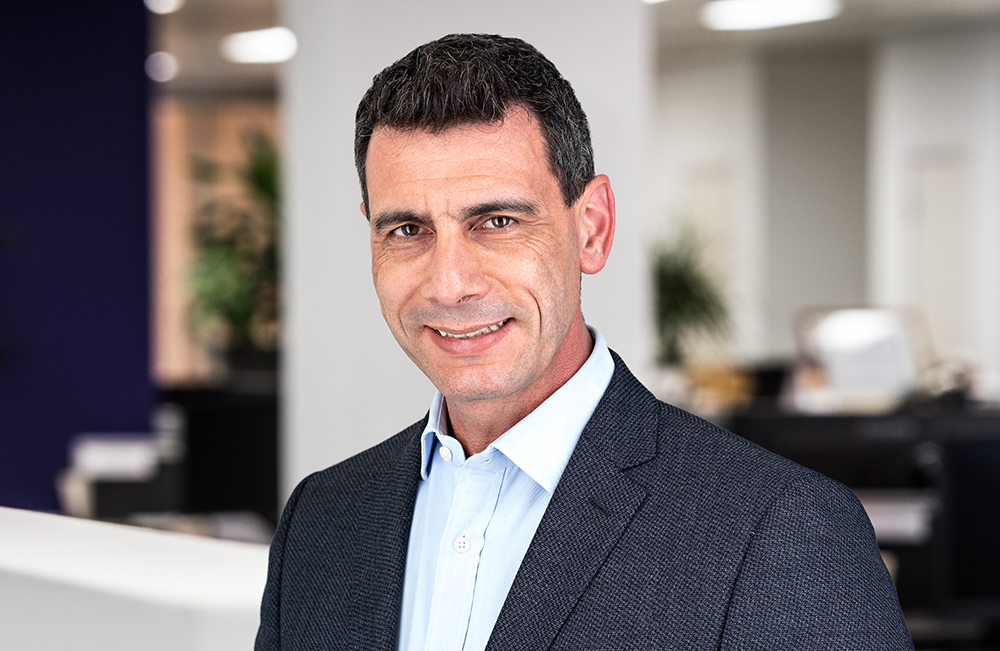 Director and Head of Project Finance, Africa and Pakistan

Iain has grown the project finance team since joining British International Investment late 2016 both in team size, diversified expertise and quantum of deals executed. Focusing on growth of the originated pipeline, diversification across multiple infrastructure sectors and being appointed as MLA in a greater portion of our deals in execution.

Iain brings extensive project finance experience, as lead arranger of transactions and debt syndicates across a broad range of infrastructure sectors, across South Africa and sub-Saharan Africa, including telecoms (where for a number of years he led Nedbank’s Telecommunications team), road and rail infrastructure, African real estate, agri-processing, general infrastructure and water.