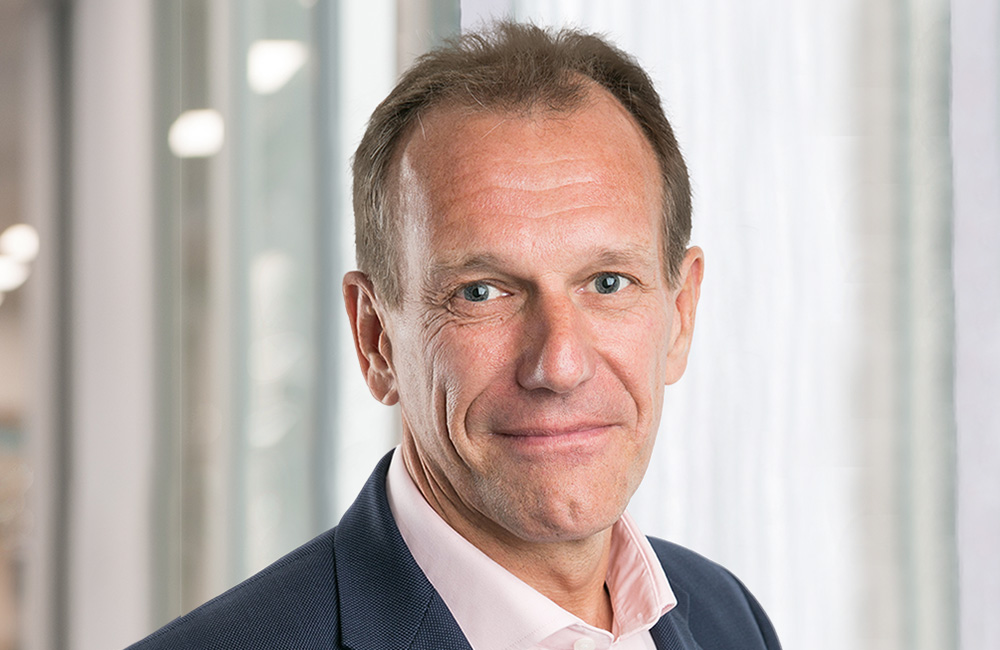 Previously, John spent over 20 years in international banking and was a member of the Barclays Corporate Executive Committee with responsibility for the bank’s global debt, trade, and cash management businesses.  John left banking to take a Master’s in International Development at LSE, and has subsequently pursued his interest in development through his involvement in a number of NGOs and social enterprises focused on Africa and the UK.