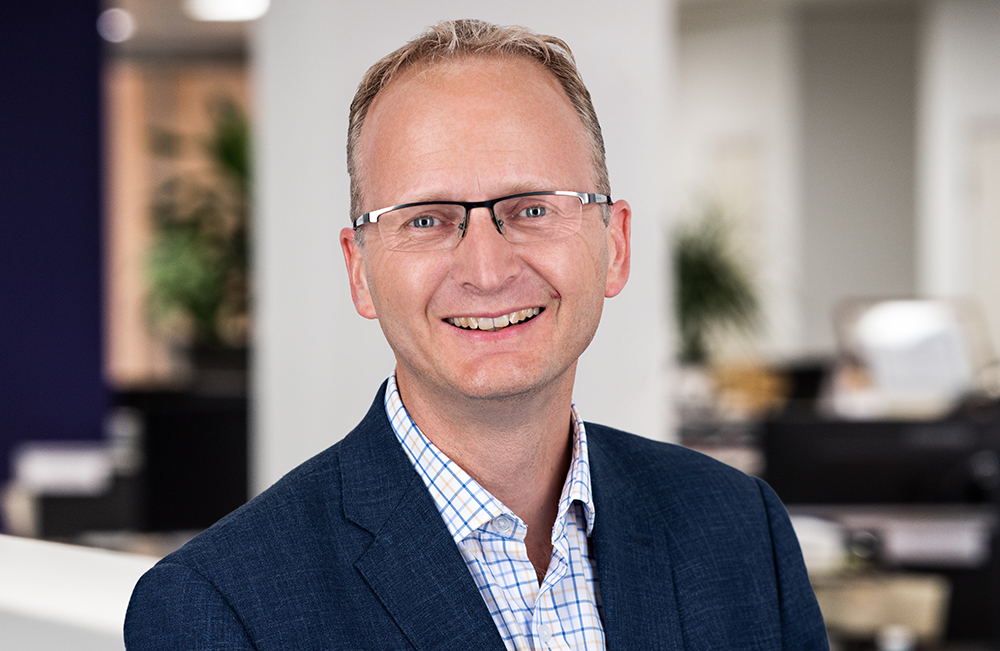 Previously, John was a partner at African Century for eight years, a privately-owned sub-Saharan-Africa investment group, where his roles included Group Investments Director and CFO for the group’s real estate business.  Prior to that, John was at Actis, where he focussed on the telecoms sector. He has been working in emerging markets since 1997 and has extensive experience of making and managing funds and direct investments in a wide number of sectors in both North and sub-Saharan Africa.

John has master’s degrees in Geography and Environment and Development from Cambridge University, and is a qualified chartered accountant.