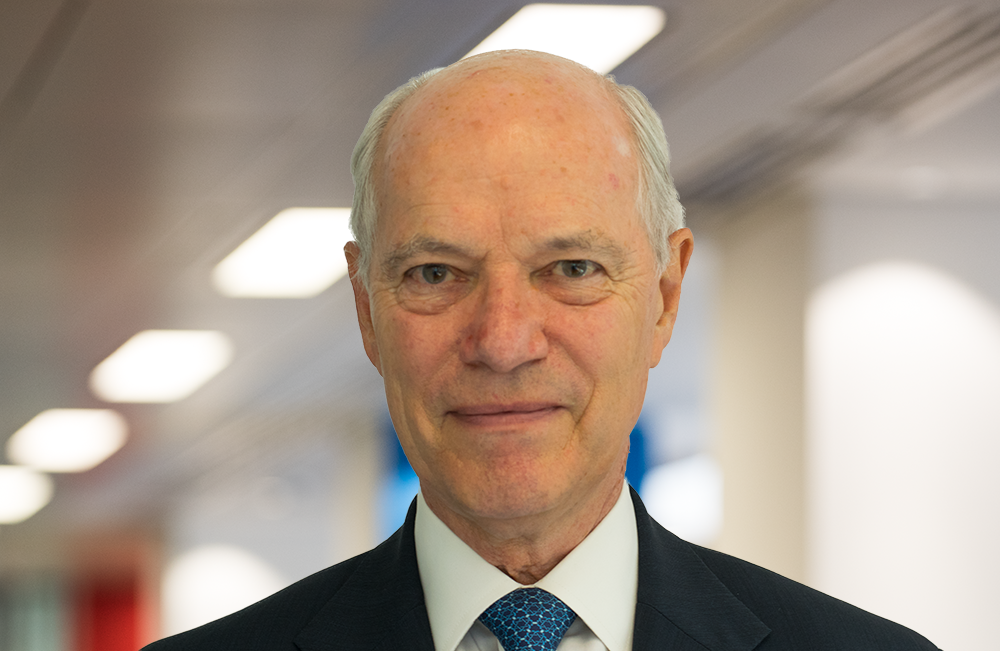 Mark Gidney joined Lazard in 1991, where he headed its worldwide project and infrastructure finance team. He previously worked at Morgan Grenfell and Standard Chartered Bank, and has 30 years of experience in structuring and advising on debt and equity raising activities for infrastructure, PFI/PPP and natural resources projects across the globe. He was involved in many of the original PFI/PPP Projects in the UK including Eurotunnel, Dartford Bridge and Second Severn Crossing. Overseas he has advised sponsors, developers and governments on the financings of major projects in the electricity, transport and natural resources sectors in Africa, Asia and the Middle East.

Mark joined British International Investment’s Investment Committee as an external member in 2015, and focusses on transactions in the Infrastructure sector.