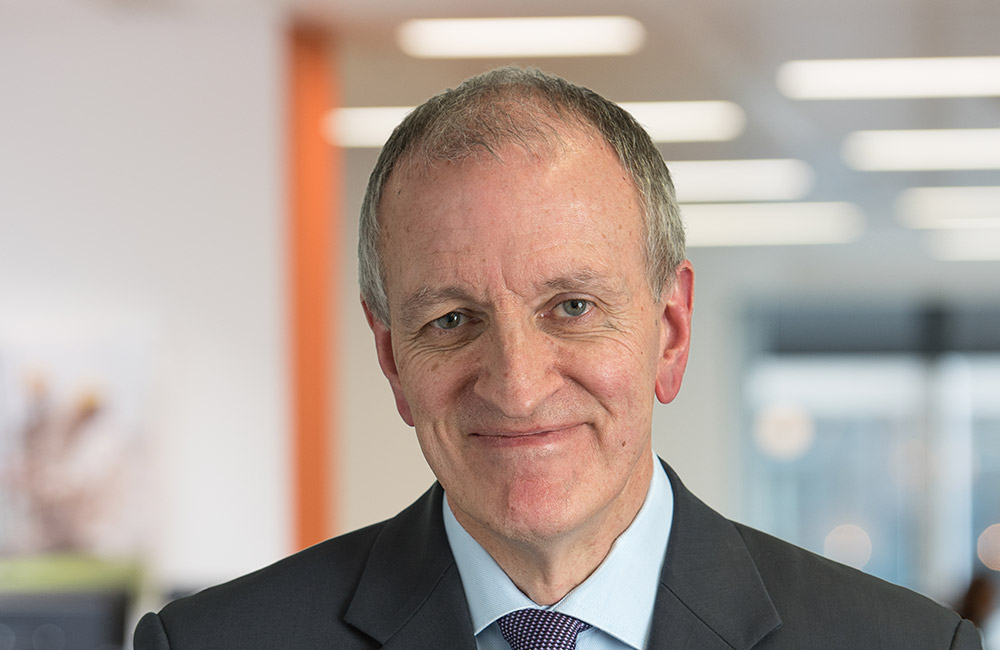 Rod Evison retired in 2012 from a 20-year career at British International Investment Plc. As Managing Director, Africa Funds, he was responsible for BII’s major role in the creation of the private equity asset class in Africa, and the growth of the organisation’s portfolio of African private equity funds from less than a £50 million valuation in 2003 to over £1 billion in 2012. He is also currently a member of the Investment Committee of the Danish Climate Investment Fund.

Having been a member of BII’s Investment Committee during his time at British International Investment, Rod became an external member upon his retirement in 2012, and focusses on intermediated transactions.