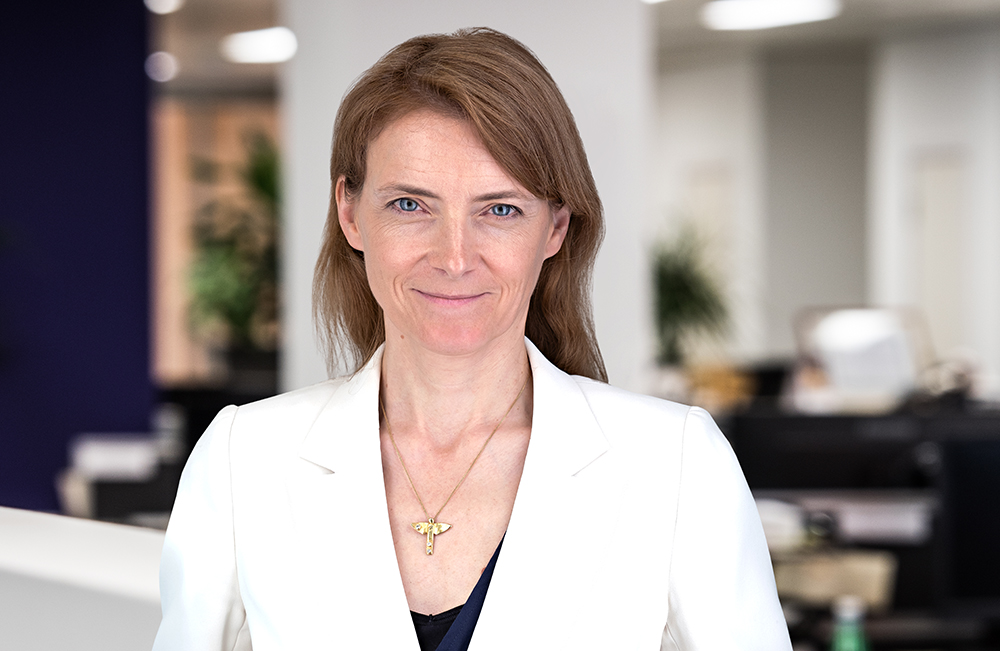 Liz Lloyd is the Chief Impact Officer at British International Investment.  In this role she leads in overseeing the assessment, measurement and management of development impact activity and engages on focus areas such gender, job quality, climate change and human capital.

Before that she was Deputy Chief of Staff for Prime Minister Tony Blair and a senior adviser on Africa, Home Affairs and the Environment at No. 10.  She received a CBE in 2008.