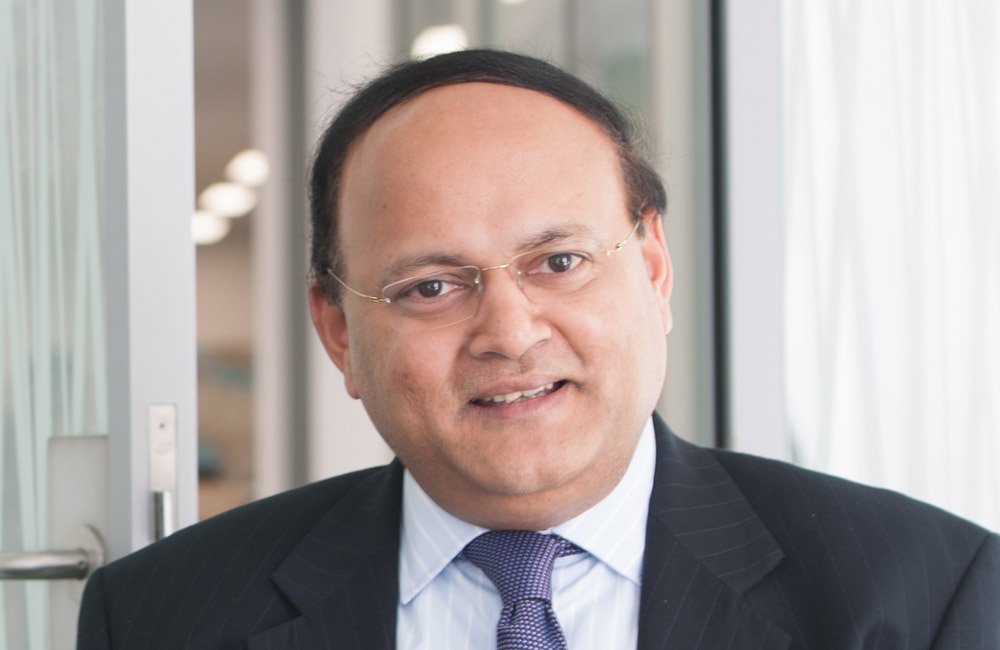 Under his leadership, the team has made successful investments in the financial services, healthcare, and renewable energy sectors – including the creation of British International Investment subsidiary Ayana Renewable Power, an investor in clean power focused on South Asia’s poorest regions. His role includes support in origination, execution and management of the portfolio for delivering development goals and value. The team is also pioneering initiatives in South-South cooperation and Srini is leading a regionalisation effort to build more capacity in India.

He has a Masters degree in Economics and a post-graduate qualification in Business Administration from Warwick School of Business.