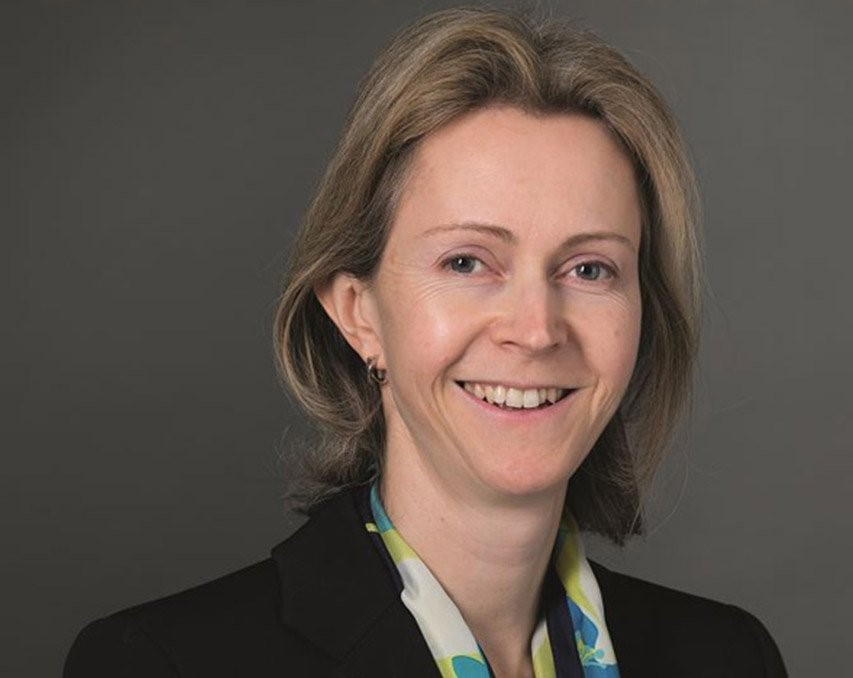 It has been announced that CDC Group, the UK’s development finance institution and impact investor, has appointed Diana Layfield as its new Chair. She will succeed Sir Graham Wrigley who was appointed in 2013 and will be stepping down early in 2022 after a transitional period.

Ms Layfield joins the organisation with an outstanding international business career and considerable experience of emerging markets. She is currently Google President, EMEA Partnerships and a Non-executive Director at AstraZeneca. She was formerly the Chief Executive of Standard Chartered, Africa region.

She was formally appointed by the Foreign Secretary.

Ms Layfield, who will be CDC’s first female Chair in its 73 year history, joins at the commencement of the organisation’s new five-year strategy period. Between 2022 and 2026, the company is expected to make £1.5 – £2 billion of impact investments per year. Over £3 billion will be climate finance investments to support countries to reach net zero by 2050 and adapt to the impact of the climate emergency.

Ms Layfield’s experience at AstraZeneca, where she is a Member of the Science Committee and Emergency Vaccines Committee, perfectly complements the organisation’s ongoing efforts to alleviate the fallout from the pandemic that is still significantly impacting African economies.

In addition to her international business career, she has also worked as a medical relief pilot in war zones in Africa, working with the UN and Red Cross.  She is also currently a Council Member at the London School of Hygiene & Tropical Medicine.

She will become Chair and join the Board, subject to formal approval from the Financial Conduct Authority, as a non-executive director.

Ms Layfield said: “I believe profoundly in the importance of DFIs and the critical role they play in the investing and development landscape – both for the countries investing and for the countries and projects which benefit from that investment. The ability of expertly deployed, patient capital which is correctly structured to have a transformational impact is something I have witnessed directly in my career.”

Sir Graham Wrigley, who is stepping down after eight years as Chair of CDC in a long-planned transition to coincide with the launch of the new strategy, said: “It has been an honour to be Chair of CDC and I am delighted to hand over to someone with such incredible experience and passion for development finance. Diana will be an incredible asset to CDC as it enters the next chapter in its mission to provide vital investment to those countries most in need of long-term, patient capital to alleviate poverty and fight climate change.”

Under Sir Graham’s chairmanship CDC has gone from being a development finance institution of around 80 people, investing £300 million per year, to over 500 people, with offices around the world, investing £1.5 billion per annum.

In the past five years CDC has invested close to £7 billion and mobilised a further £2.5 billion – and in doing it has backed businesses that employ over 900,000 people and which have paid more than £10 billion in taxes.

Ms Layfield’s appointment means the company’s board now has more than 50 per cent female representation.

Nick O’Donohoe, Chief Executive at CDC, said: “I would like to offer my heartfelt thanks to Graham for his years of dedicated service to CDC. Under his stewardship, the company has become a global leader in the field of development finance.

“I am very much looking forward to working with Diana as our mandate continues to evolve as British International Investment, and as we build on the strategy of the last decade. She has a deep-rooted knowledge of our markets and an equally impressive understanding of delivering impact investment at scale.”

“Our new strategy launched today builds on a track record of success over the last five years, but it takes us much further. It will retain our focus on Africa but will also pivot us to Asia and in particular South East Asia to provide green finance.”