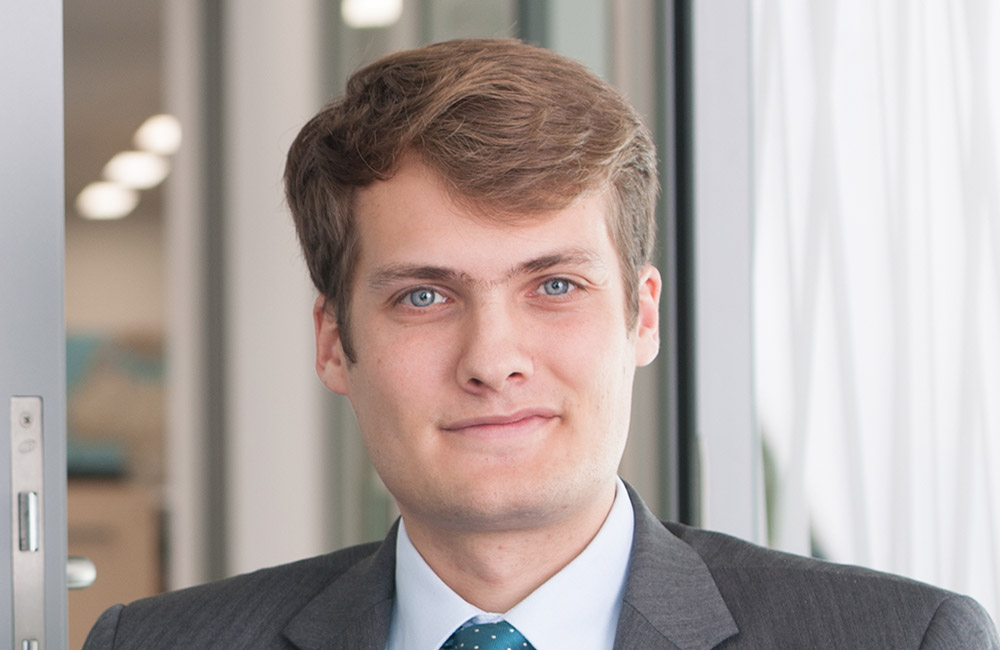 Prior to that he worked at PwC in London and Kenya for nearly six years in the infrastructure andgovernment, and banking and capital markets teams.
In his time at British International Investment, Richard has made investments in the power generation, transmission and distribution and ports sectors, across more than fifteen different countries in Africa as well as in India and Pakistan. He has lived and worked in Kenya, India, Malawi and the UK.