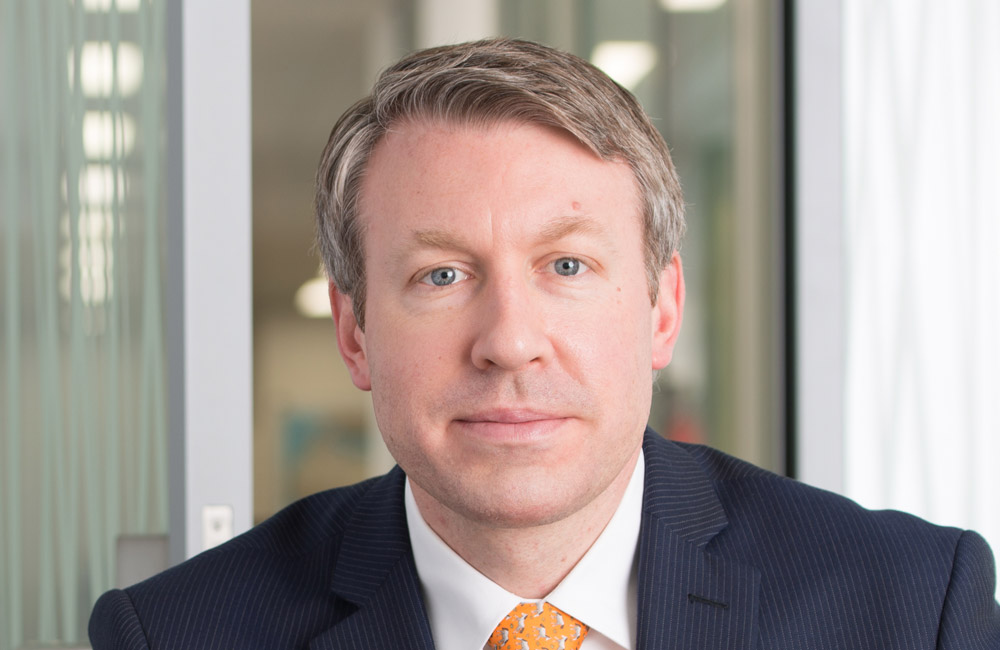 Director and Head of Infrastructure and Climate Funds

Previously, Ryan worked for Bank of America Merrill Lynch where he was Head of Private Equity for Europe, Middle East & Africa. Prior to that, he worked for Goldman Sachs from 1999 until 2007.

Ryan earned an MBA from the University of Chicago Booth School of Business and is a CFA charterholder.